Mr. Bernhardt’s presumed rise to acting secretary echoes the events at the Environmental Protection Agency earlier this year. In July, Scott Pruitt, then head of the E.P.A., was forced to step down amid a series of ethics scandals. He was succeeded in an acting capacity by his deputy, Andrew Wheeler, a former coal lobbyist with a low professional profile but a deep knowledge of the agency he ran and the regulations on industry he sought to undo. 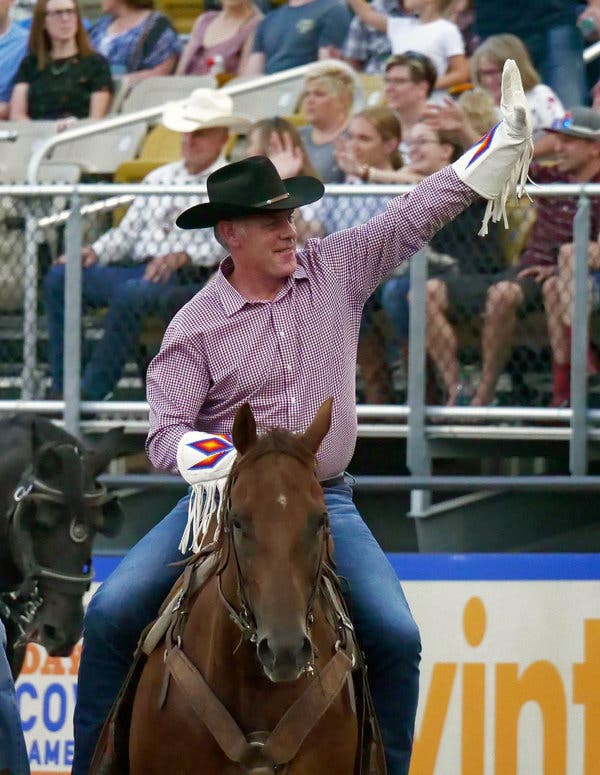 “I see a parallel to E.P.A.,” said Ms. Sgamma of the Western Energy Alliance. “The environmentalists wanted scalps. They got Pruitt’s scalp, but the policy didn’t change. I would expect the same thing to happen with Interior.”

“Zinke is something of a cowboy, who often shoots from the hip and maybe speaks without knowing all the facts, and he needed a real professional who knows how the department works,” said Whit Fosburgh, the president of the Theodore Roosevelt Conservation Partnership, an advocacy group for hunters, fishers and others. “It’s been David’s job to actually put what Zinke says into policy.”

Environmental and government watchdog groups say that as Mr. Bernhard has enacted those policies, he has overseen proposals that could create profits for his former clients. Representative Raúl M. Grijalva, the Arizona Democrat who is expected to become chairman of the House Natural Resources Committee once Democrats return to the House as the majority party in January, has said he intends to look at Mr. Bernhardt’s activities within the agency.

“Mr. Bernhardt’s serious conflicts of interest are well known to us, and we’ll be scrutinizing his role in Interior Department decision-making whatever position he holds,” said Mr. Grijalva in an emailed statement.

The energy industry has benefited from policies Mr. Bernhardt has shepherded. The agency has opened up the East Coast to offshore oil and gas drilling for the first time, loosened the standards of the Endangered Species Act, weakened safety regulations for offshore drilling equipment and reduced the boundaries of national monuments to open the land to mining and drilling.